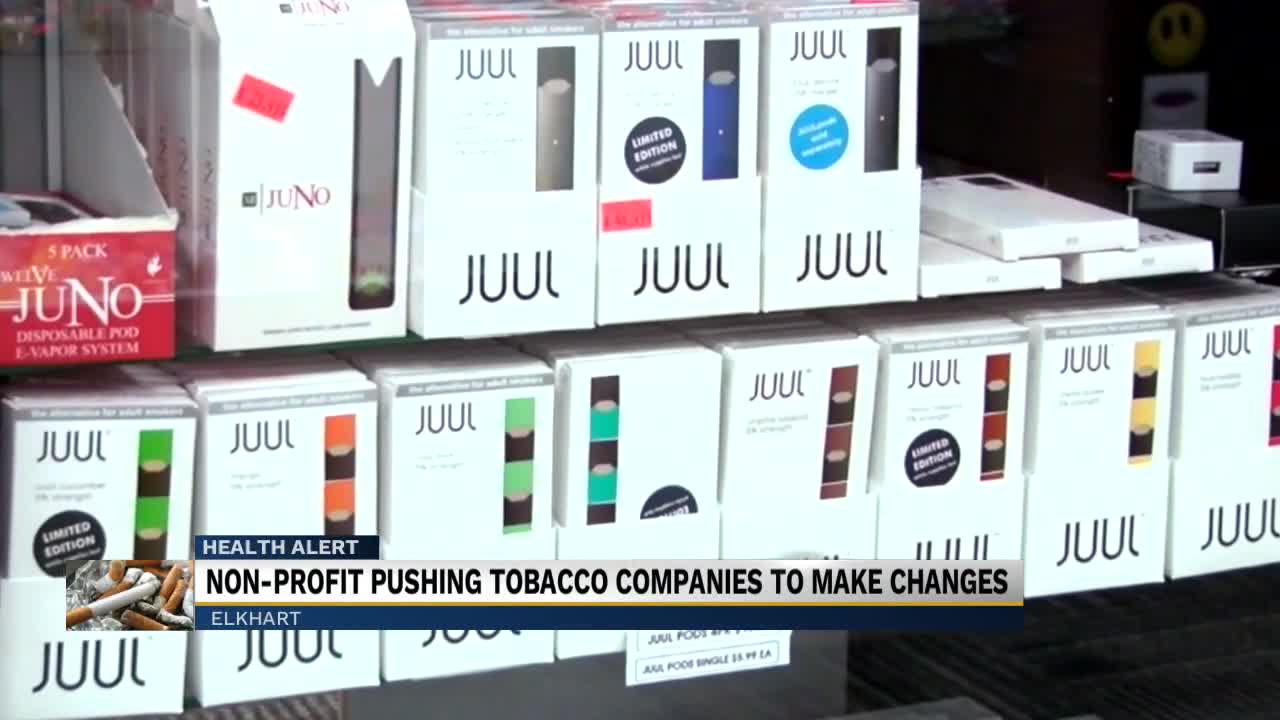 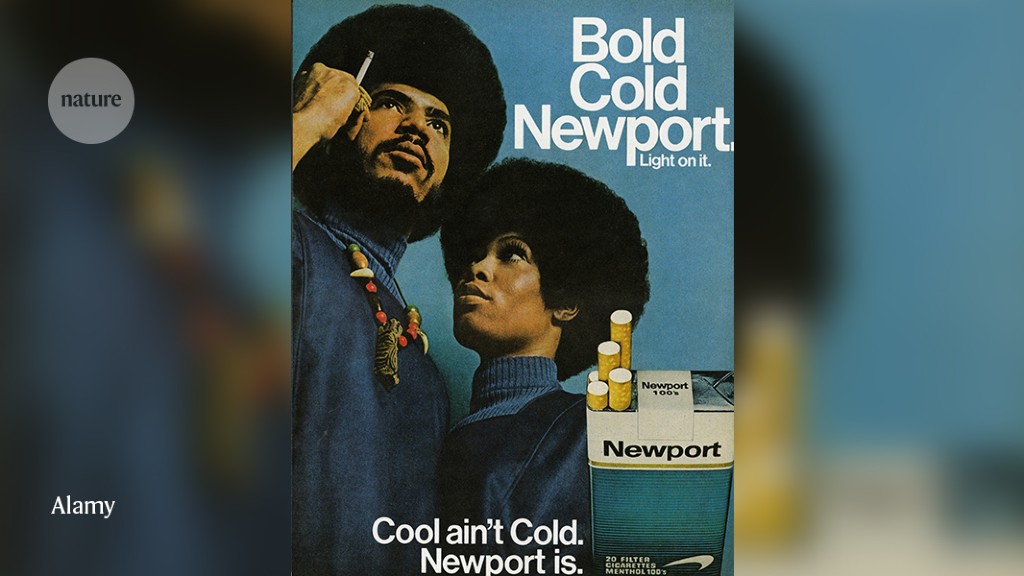 Not only is the pressure on the consumer intensifying with the end of stimulus payments, but unemployment also remains relatively high despite labor shortages. And the appearance of the Delta variant of COVID-19 is starting to eclipse everything consumers are trying to do to get back to their so-called “normal” lives.

Then there are gas prices. As is usually the case during the summer, gas prices rise sharply. To some extent, this could put additional pressure on the nicotine category, as an analysis by Goldman Sachs found that gas prices are historically correlated with an impact on cigarette volume.

“We have seen that when gasoline prices are low, cigarette prices move more favorably, and the reverse is also true. We see that the volume of cigarettes tends to slow down right now,” said the Managing Director of Goldman Sachs, Bonnie Herzog, during a recent webinar hosted by Convenience store news titled “Retailer Roundtable: What’s Next in In-Store Tobacco?”.

Herzog, senior consumer analyst at Goldman Sachs covering the beverage and tobacco sectors, pointed out that the possible federal ban on menthol was another area of ​​concern for retailers. On April 29, the Food and Drug Administration (FDA) announced that it is taking action to ban menthol as a characteristic flavor in cigarettes and ban all characterizing flavors – including menthol – in cigars over the next year.

However, Goldman Sachs estimates that a process like this is a multi-year endeavor given its complexity, and could take five to seven years. “I don’t expect any changes anytime soon, but retailers should definitely know which brands could win a case if this ban goes into effect,” Herzog advised.

According to Goldman Sachs in July 2021 Nicotine nuggets survey, retailers said their perspective on the American adult nicotine consumer is the same today as it was last year. Yet the quarterly survey shows that over time, the outlook for retailers is increasingly negative. From April 2021 Nicotine nuggets survey in July 2021 survey, retailer outlook on nicotine consumer showed larger drop – came from 17% to 28% having a negative outlook.

What concerns retailers the most is:

“In some of the comments we hear from retailers, they are also concerned about usage opportunities, which diminish as working from home becomes easier and consumers return to the office. return to their pre-pandemic behaviors, “Herzog said. “There are also global concerns about new legislation on the horizon, and the potential for excise taxes certainly continues to be a surplus.”

Retailer roundtable participant Greene said he’s seeing a drop of around 2% this year from 2020 at Smoker Friendly..

The COVID-19 pandemic has introduced more volatility and greater uncertainty regarding current trends and the outlook for retailers. The volume of cigarettes increased in 2020, but since then it has returned as consumer behavior returns to pre-pandemic levels.

“We’ve seen some volume deceleration, but historically we’ve been and still are well below that deceleration percentage for overall volume. When we’re riding heavy COVID-19 builds, we’ve maintained a lot of that. volume, ”said Dillard of Spinx.

According to Dillard, consumers have traditionally moved away from premium, branded, or discount cigarettes and turned to third or fourth tier brands, which retailers are starting to carry. However, in Spinx’s market, the retailer did not witness this pullback.

“We saw the opposite when these branded or discounted buyers moved to the premium segment. I think it’s interesting to see how customers move between these categories of cigarettes,” he said.

PMTA: a year in the making

Now more than a year after the expiration of the pre-market application deadline for newly reputable tobacco products, the FDA has captured the lion’s share of submissions.

On September 9, exactly one year after the deadline, the agency announced it had taken action on 93 percent of the PMTAs that manufacturers submitted for more than 6.5 million tobacco products. Of these submissions, the FDA has issued refusal-to-market (MDO) orders for nearly one million flavored electronic nicotine delivery systems (ENDS). The majority of PMTAs submitted before the court deadline of September 9, 2020 concerned ENDS products, including electronic cigarettes and e-liquids.

Acting FDA Commissioner Janet Woodcock and Mitch Zeller, director of the FDA’s Center for Tobacco Products, said the agency issued MDOs because the product applications “lacked sufficient evidence that they presented a sufficient benefit for adult smokers to overcome the threat to public health posed by the alarming and well-documented levels of use of these products by young people. “

Like many convenience store operators, as the PMTA deadline approached last year, Smoker Friendly identified as many products as possible that were not going to be submitted and worked with its suppliers and manufacturers to reduce these. products for quick sale. Some suppliers have even taken back the product for credit or replacement.

“In the end, we also had to write off a lot of the inventory that we know was not submitted for PMTAs,” Greene explained. “After PMTA, we took a very conservative approach to adding new products, mostly from large manufacturers, and took a conservative approach for disposables by not introducing anything new until the first of the year, which was an added value to the vapors category. since.”

Likewise, Spinx carefully reviewed the products on its tail bar that were submitted for PMTAs. One area in particular where the convenience store chain took a strong stance was not to offer pop-up disposable products that offered different flavors and “slipped under the PMTA’s radar,” Dillard explained during the presentation. CSNews online seminar.

“I didn’t want to position myself that once the PMTA process is finished, we have unique brands that take up space for the items that have been accepted and now I have no more room for them,” he said. -he declares. “I am cautiously optimistic about the other side’s exit from PMTA.”

A replay at the request of “Retail Roundtable: What’s Next in In-Store Tobacco” is available here.