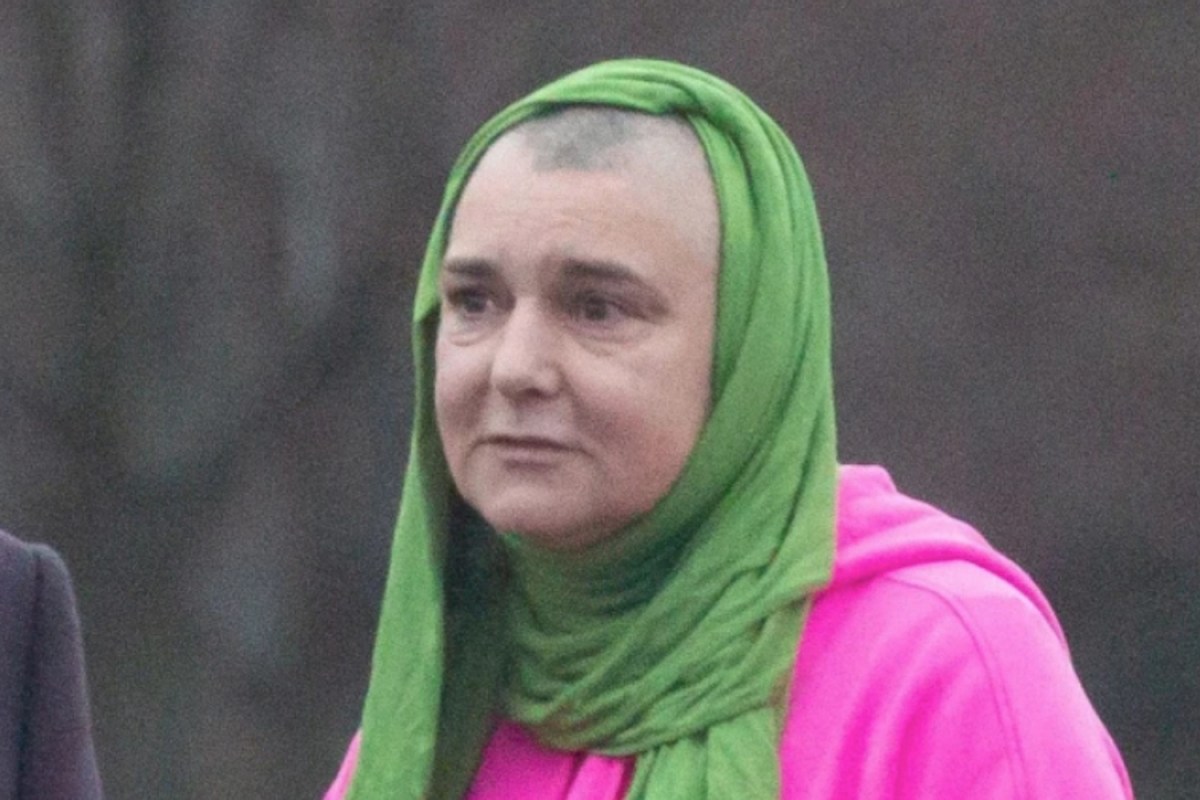 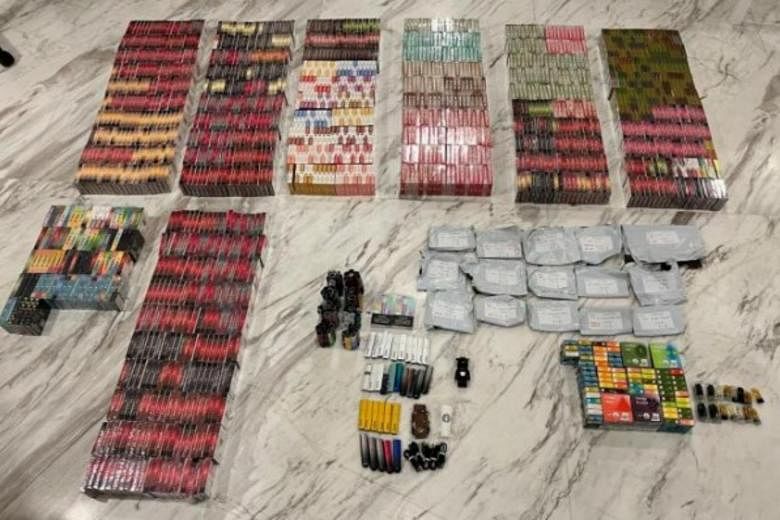 SINGAPORE – Inspector Lam Yew Keong is no stranger to police during a pandemic.

It was deployed at the Pasir Panjang wholesale center during the Sars outbreak in 2003 to prevent unauthorized personnel from entering the market.

“My family was constantly worried because I came into frequent contact with strangers or worked in an environment that could expose me to the virus, such as hospitals,” said the 44-year-old, married with two children.

The experience has helped him and his family cope with Covid-19 anxieties, allowing him to focus on the new challenges of community policing, especially in the midst of the latest pandemic.

Inspector Lam, who is the NCO in charge of the community policing unit at Queenstown Neighborhood Police Center (NPC), said one of the new challenges is educating older people about online scams, which are increasing.

The number of scams reported last year reached an all-time high, climbing 65.1% from 2019, with scammers taking more than $ 201 million from their victims.

The 15,756 reported cases of scams pushed the overall crime rate to its highest level since 2009, although physical crime has declined significantly.

“I used to do community outreach in a new area with younger residents. To engage them we could post information on social media, but for older people it is more difficult to contact them. “said Insp Lam.

While he went door-to-door to talk to elderly residents about crime trends in the area, he is now working with senior care centers to engage them online.

“Many residents who have not been victims of crime tend to think that crime will not happen to them. But it happens to everyone,” he said.

Queenstown NPC is the first such center to be established in Singapore in 1997.

It offers a wider range of services than the Neighborhood Police Station (NPP), which was introduced in 1983 to promote community policing, based on the Japanese koban system of police stations in each public housing estate.

Inspector Lam and Inspector Muhammad Rostam Togiman, 42, who is the non-commissioned officer in charge of the criminal strike force at Queenstown NPC, spoke to the media last week about changes in community policing over the years .

Inspector Rostam said having your eyes and ears on the ground is essential to police work.

He recounted how he was able to catch a man selling contraband cigarettes in the Tanglin Halt area in 2006 based on information from a resident he befriended while on patrols.

In another case, a shoe theft, he received information about the suspect’s usual haunts from a cleaner and ambushed the suspect while he was dressed in civilian clothes.

While police cameras are now widely installed in public residential areas and neighborhood centers, and have greatly helped identify suspects, the need for close links with the community remains, Insp Rostam said.

Years of efforts to involve the community have paid off, he added.

“Before, people were more afraid and wary of the police. Now they are more willing to work with us, and we are reaching out more to the community to build that trust,” he said.

The pandemic, which has caused stress for some people, has also provided an opportunity for caution on both sides, he added.

Inspector Rostam said that during his deployment to a government quarantine facility last year, he and staff at the National Community Leadership Institute provided books and toys to children of quarantined families, and surprised them with birthday gifts to make their stay more comfortable.

And in a dormitory where Inspector Rostam was on duty, the public and catering companies gave food to the police and security personnel.

“It’s not often that we see this,” he said. “The community came together at a difficult time to lighten the load on the frontline players. It really shows the rapport we’ve built over the years.” Despite impact of COVID-19, adulthood ceremonies take place in Japan

Across the country, an estimated 1.2 million young people celebrated their coming of age on …