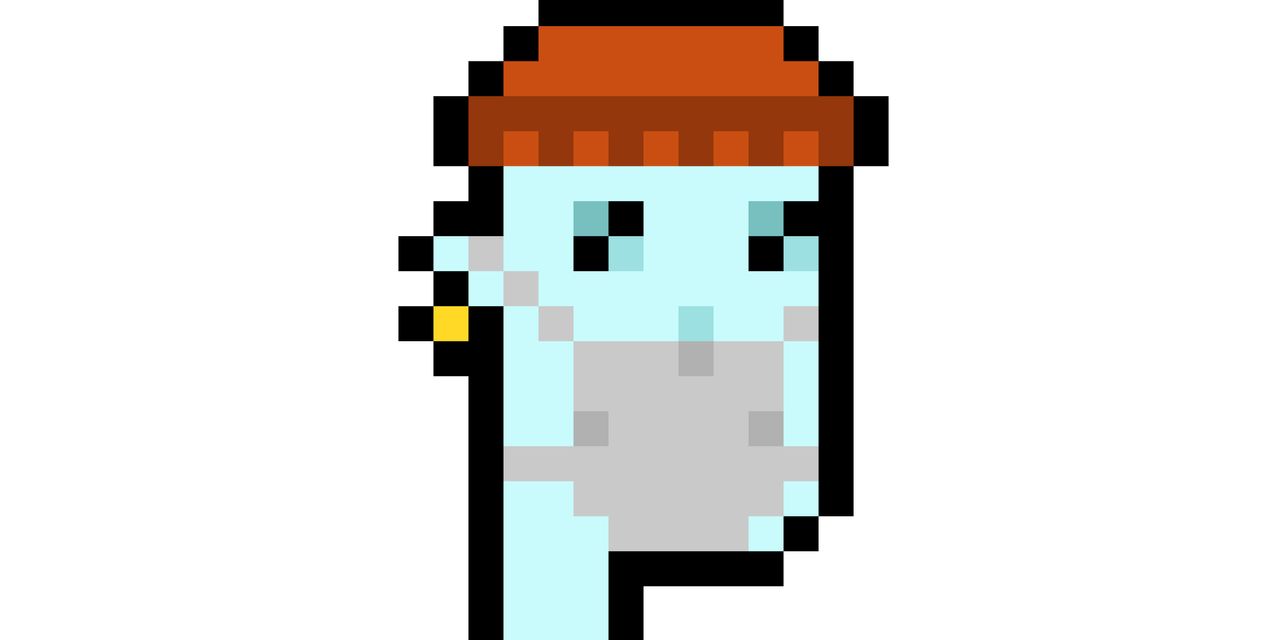 The woman’s purse was stolen from McDonalds and her cards were used at a number of stores in Nelson. (File photo)

A man who stole a purse left at a fast food restaurant spree on the cards he found inside.

Logan Hamiora-Smith, 21, pleaded guilty to two counts of deception and one of theft in Nelson District Court on Monday.

The court heard how the victim and her child were at McDonald’s last December and the woman left her purse on the floor next to the table. She realized it 15 minutes later and returned to the restaurant, but he was gone.

Hamiora-Smith was also at McDonalds and saw the handbag unattended. He took the cards out of the wallet and threw away the bag and the rest of its contents.

READ MORE:
* Community raises $ 1,500 in three days for canine charity after a donation box is stolen
* Shoplifting in Christchurch: The lengths some go for a ‘five-finger discount’
* Plymouth’s new offender has created a ‘regrettable’ position for her family

The next day he used the payWave feature on cards at various Nelson stores including New World, On The Spot, Stirling Sports, Rebel Sports, Shosha, McDonalds as well as seven online payments to Microsoft.

He used the bank cards again the next day at 2 Degrees Mobile, Farmers, The Body Shop and Shamiana Cuisine. In total, he spent $ 1,077.65.

As an explanation, Hamiora-Smith said he saw the bag and thought he could buy cigarettes with the bank cards. He had not previously appeared in court.

Judge Jo Rielly said the victim’s impact showed the incident had a huge effect on the woman and that it was “really good” that Hamiora-Smith was saving up to pay her back. A total repair of $ 1,137.65 was requested, which included the value of the bag and its contents.

Hamiora-Smith will reappear on July 12 for sentencing.

Previous Are the flavors added to electronic cigarettes safe?
Next The day – Let people smoke whatever they choose

It’s official: we did OD on the Internet | by Douglas Rushkoff | June 2021