HEALTH NOTES: Groggy Brits don’t like to wake up 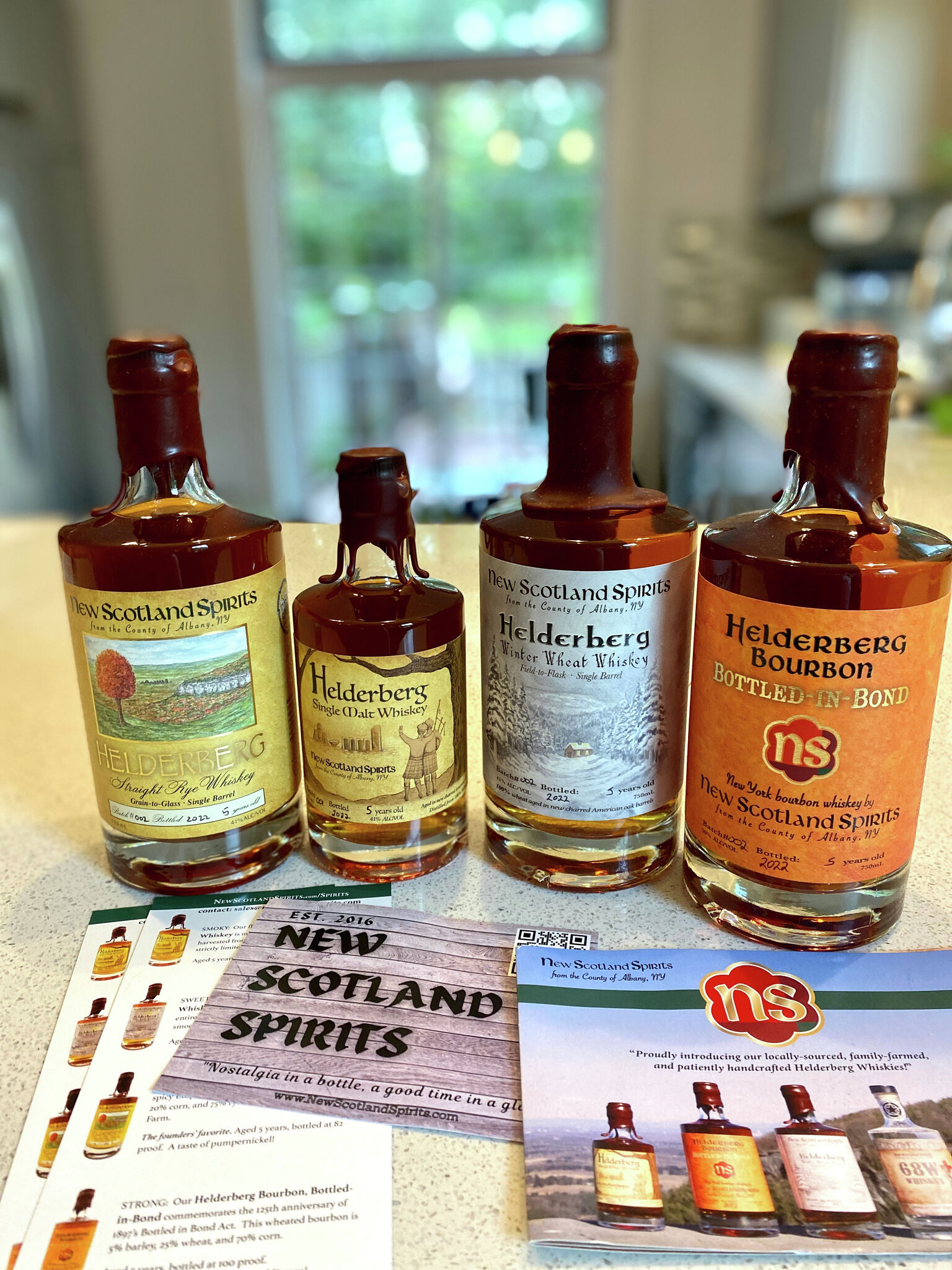 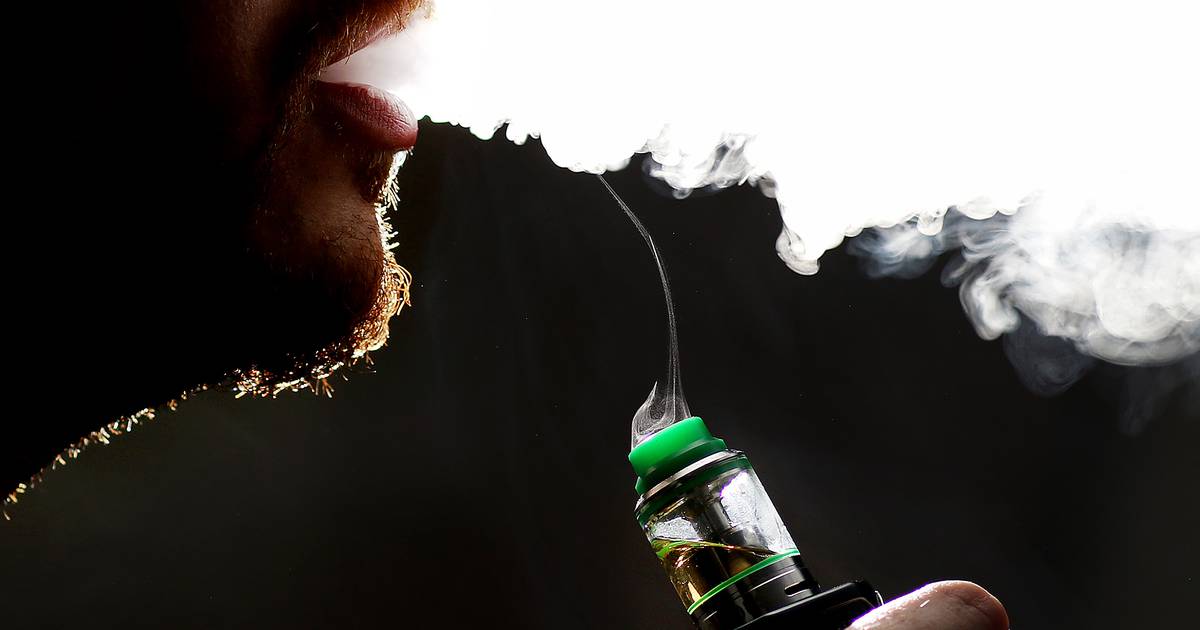 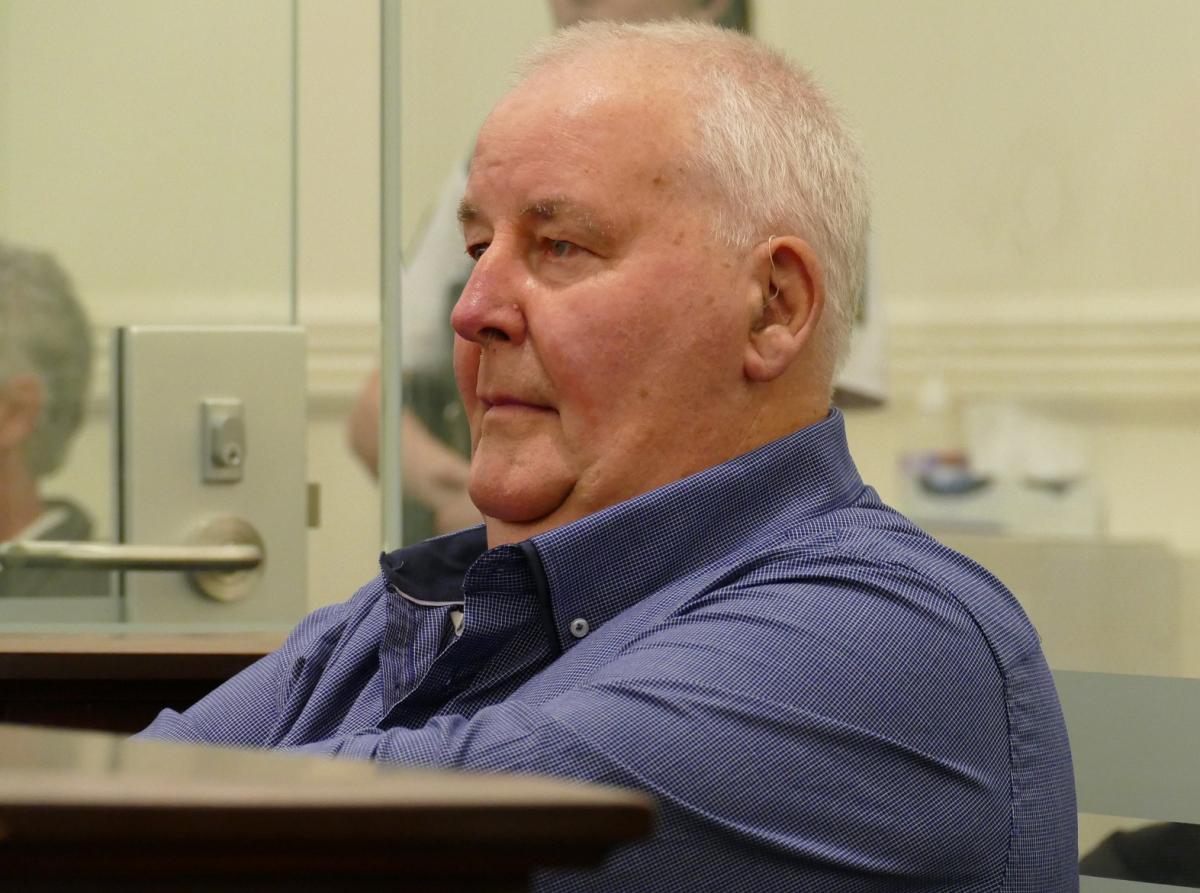 HEALTH NOTES: Groggy Brits don’t like to wake up

By mail the Sunday reporter

A quarter of Britons wake up groggy every day, according to a new poll.

More than half regularly press ‘snooze’ on their alarm clock because they have trouble waking up.

The survey suggested that a third of 25 to 44 year olds get sleepy every day, more than any other age group.

Cancer patients with swollen limbs may benefit from a new analysis that predicts whether treatment to reduce swelling is likely to work.

Some 400,000 people suffer from lymphedema – where fluid builds up in certain parts of the body.

Most cases are due to cancers damaging the lymph nodes – nodules that filter fluid to break down waste.

Excess fluid can be drained from the node during surgery. But fatty deposits in the lymph nodes can make drainage impossible, and current tests don’t differentiate between fat and fluid.

The new tool – Dixon Sequencing MRI – produces a “map” that shows the distribution of fat and water.

Hospitalized patients are given antibiotics for twice as long as usual to protect them from life-threatening infections.

Abdominal infections after surgery are the leading cause of sepsis – and one in ten patients do not survive.

Usually, patients are given short-acting antibiotics to fight antibiotic resistance. But in one in five cases, antibiotics fail to eradicate the bacteria, which can lead to sepsis.

Doctors at Leeds Teaching Hospitals Trust will give patients antibiotics for 28 days and compare their results to another group on standard treatment.

UK smokers are pulling 26 fewer cigarettes each month, on average, due to the cost of living crisis.

Eight out of ten of a sample of 1,000 smokers said they had cut back to save money. Five percent had quit.

A pack of 20 cigarettes costs an average of £12.67, according to a recent report. With the average UK smoker lighting up 20 times a day, that can add up to around £390 a month.